Grand Theft Auto 5 was first released on September 2013, for Xbox 360 and PS3, but the PC version would not be available until April 2015. It has had modding support for over six years. While projects started small, with cheats and new characters models, eventually mods were able to release revamped maps, better visuals, and new modes. Many even tried to bring back Vice City or San Andreas. Let’s look at GTA 5 mods which can transform your experience in many different ways. 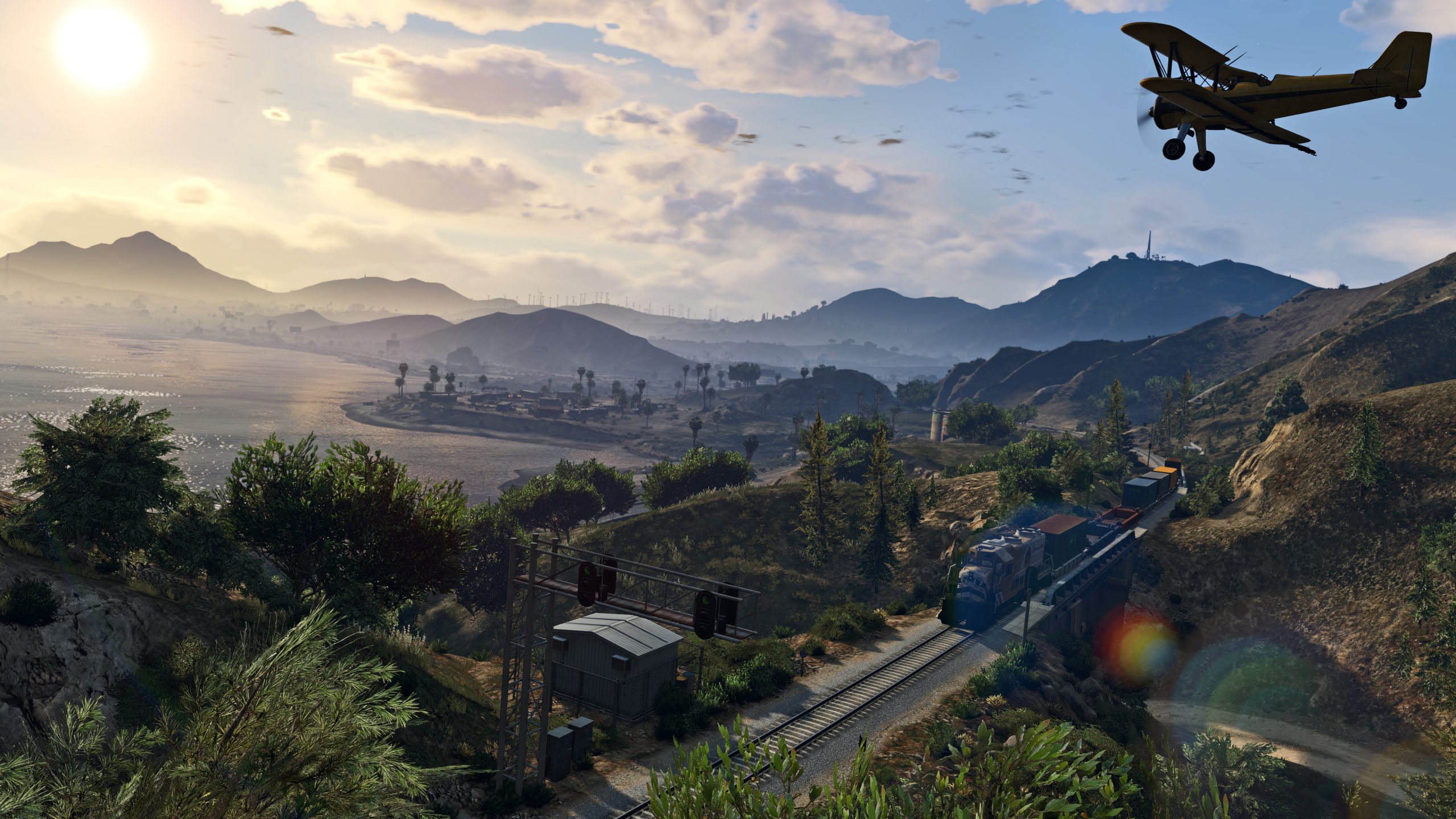 Are you ready to return to a larger, better, and more visually appealing vice city? Vice Cry: Remastered has the answer. It was originally a mod to enhance Grand Theft Auto : Vice City on Windows. It provided new particle effects and completely revamped vegetation. Buildings with HD textures were added, as well as secret locations and interiors. Vice Cry: Remastered brings the 1.8 version to Mods for GTA V. It includes new textures and models, bump-mapped roads and buildings as well as spec-mapped windows and custom scenarios. To run Vice Cry:Remastered, you will need ScriptHooV to create DLC cars, Heapadjuster, Packfile Limit Adjuster, and a trainer to use them. However, Vice Cry is the best way to return to the neon-drenched setting with higher fidelity.

Some fans want to return to Vice City in its original PlayStation 2 glory days. It’s basically the same map as 2002, but it’s been brought to Grand Theft Auto 5 and updated with some textures and palm trees. To run FiveM, you just need to download it and extract it into its folder. The mod will not replace the original texture pack, which offers better visual fidelity and higher quality textures.

Rockstar might be working on an Expanded and Enhanced Grand Theft Auto 5 version, but it’s worth looking at mods such as GTA 5 Remastered. Los Santos now has over 7000 objects. All of these new objects were hand-placed to maintain a sense of reality. They can be props such as chickens, palm trees, and recycling bins. There are also new areas in Downtown Los Santos that have over 300 objects. This resulted in a city that is more dense and visually richer (with the 2.0 version removing a few to improve performance). 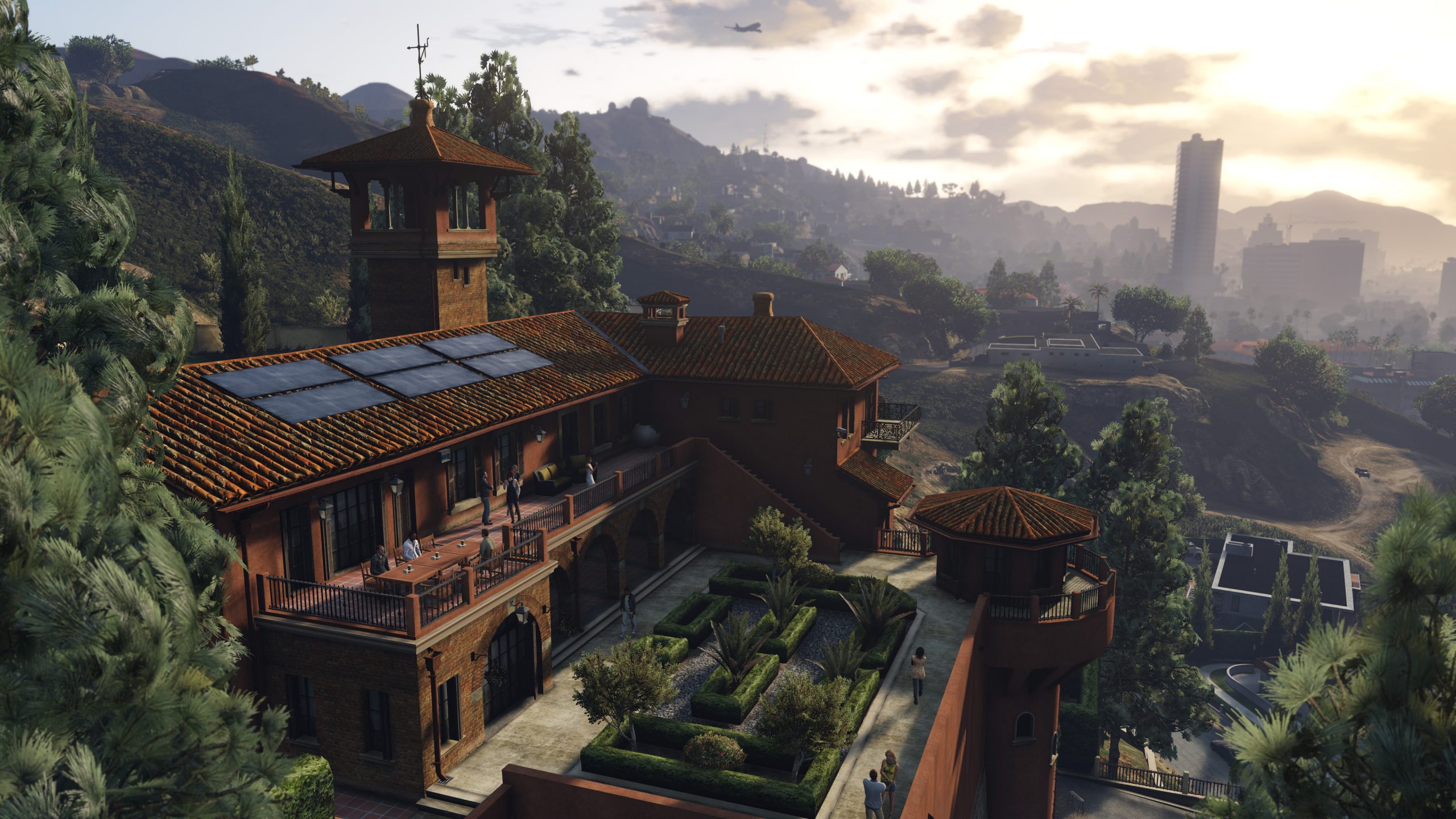 It doesn’t matter if you consider it a remake or a remaster, the GTA Remake mod by Nb.Design is an even more dramatic visual overhaul than others. It features many new objects, as well as modifications to existing vegetation and environments. The mod also includes new weather effects and improvements to lighting and reflection quality. This mod is still in early access. It is not free. To access it, one must be a Patreon member of Nb.Design.

Grand Theft Auto 5 was highly praised upon its launch for its realistic gameplay and attention to details. For those who want even more realistic Los Santos, the GTA Realism mod is available. There are many visual changes, including maxed ambient light occlusion for vehicles and props, HDR implementation, depth-of-field tweaks, and adjustments to reflections. The real meat lies in the gameplay changes. These include towing services that must be called when a vehicle breaks down and more animals in certain areas (with swimming in the ocean), AI car jackers and tougher cops with K9 units. There is even a weapon weight system which limits the number of weapons you can carry and how much ammo you can use. Although it may seem excessive, it is very real and effective. 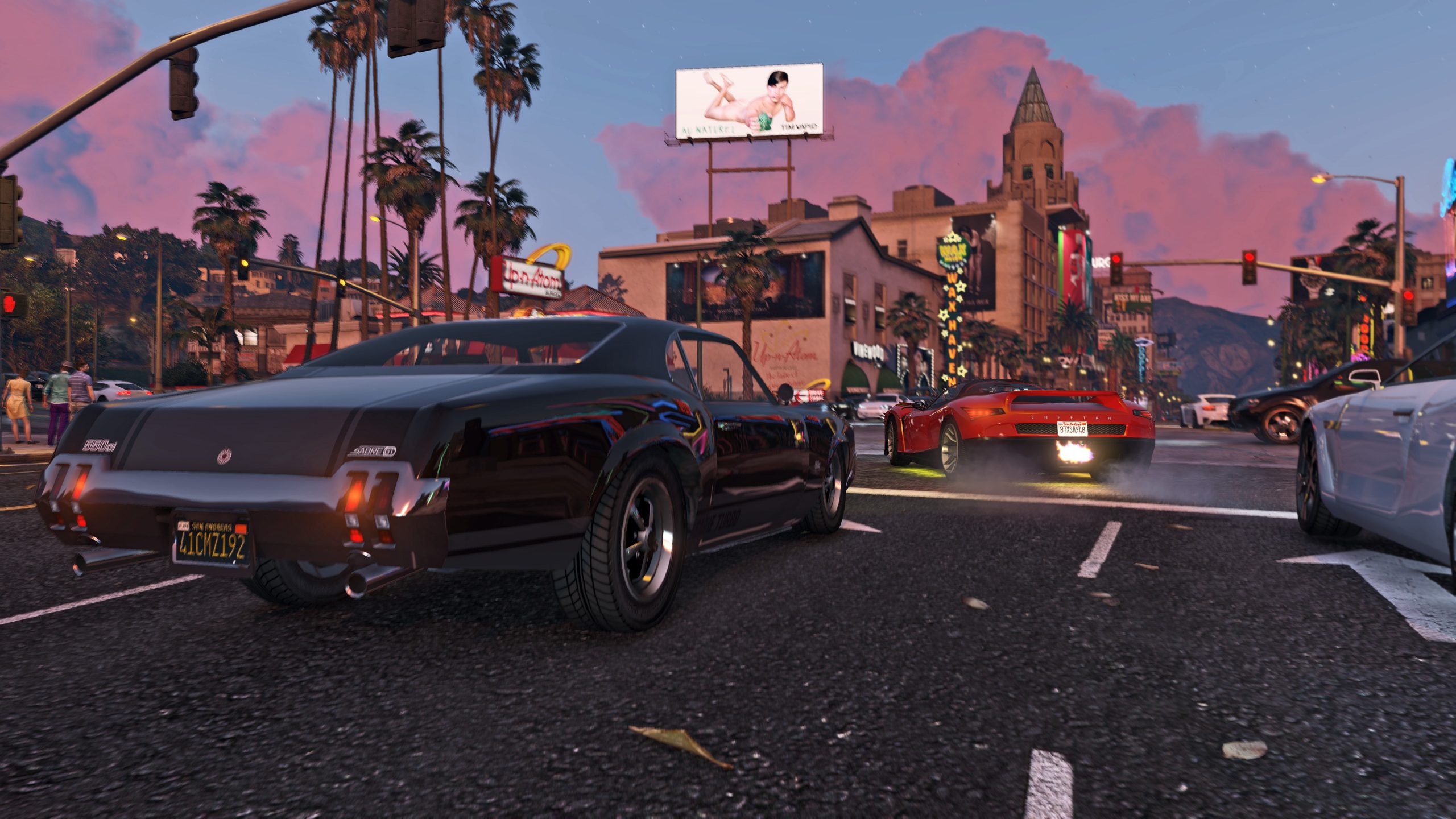 NaturalVision Evolved is another mod that aims to improve GTA 5’s visuals. Although it started as an experiment using ENB/ReShade at first, Razed has been tweaking many variables and textures ever since. Modifying the weather (with rain especially looking luxurious), world textures and tonemapping are just a few of the mod’s many features. But the biggest addition is screen space ray traced global lighting. This is combined with the enhanced lighting to make Los Santos look more natural, whether it be the softness of shadows or reflections in puddles, buildings, and it doesn’t do full ray-tracing. Razed’s Patreon only allows for an early access version, but all players will have full access to the final version.

VisualV is another mod that allows you to tweak visuals. It offers revamped weather effects as well as subtle changes such correct movement of the Moon. The vignetting and chromatic aberration that occurs during gameplay were also removed. Also, volumetric fog has been reduced; draw distance on lights has increased making Los Santos’ skyline even more stunning. VisualV offers advanced motion blur, procedural shadows and dynamic shadows created by pedestrian vehicles. Although it doesn’t have the same feature set as other visual mods like ReShade and ENB, it is still quite large, free, and being constantly updated.